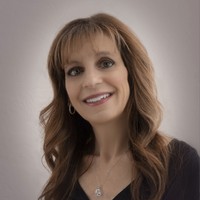 There are second acts in American lives 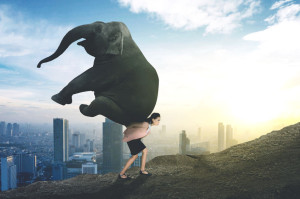 Most everyone in business has heard the oft-cited F. Scott Fitzgerald quote: “There are no second acts in American lives.” But, all due respect to the late Mr. Fitzgerald, it simply isn’t true. In fact, some of the greatest people in history came to prominence in their second act or later years.

As people stay healthier and live longer, many of the reasons that people’s careers used to be considered finished in their 50s or 60s are no longer relevant. And with so-called “traditional” jobs — where a person could work for one company for most of their adult lives and wrap things up with retirement backed by a pension — becoming an increasingly small part of most workers’ experience, the need for re-evaluation and reinvention is a crucial one for all of us, whether we’re 35 or 55.

Is something holding you back from making a positive change? Fear of stepping into the unknown? Or is it a more general sense that, well, it’s just too late to “make something” of yourself?

A few years back, reporter Judith Messina profiled a group of entrepreneurs who all took their great career leaps past the age of 50.

Citing recent research by the Kauffman Foundation, Messina observes that, “almost a quarter of all new companies are started by people over the age of 50.” Extending her focus beyond the usual (and long deceased) examples like KFC founder Colonel Sanders or painter Grandma Moses – both of whom did the work for which they would become most famous well into their so-called “golden years” — she found less famous, but still-impressive success stories of people doing their work today. And while they may not have launched careers on the scale of Sanders’ or Moses’, these more-senior entrepreneurs have found real success for themselves.

One such example, profiled in a recent CBS News story on so-called “late bloomers,” is Carol Gardner, who launched a greeting-card line based on her dog, Zelda, in 1997. Gardner was 52 at the time. With sales of over a million cards per year and related lines of Zelda-based merchandise, Gardner and her company are still going strong.

As Forbes editor Rich Karlgaard observes, “What a late bloomer really is, is somebody who blossoms on their own schedule.” Sometimes that schedule is jump-started by a sudden job loss forcing someone out of their comfort zone; other times, as Messina reports, a retiree may have “unfinished business from their youth” they want to revisit, or a perspective on problems in their specialty that they think they can solve.

But whatever the impetus for setting out on your own, starting over is a risk at any time, both emotionally and, of course, financially. And while younger entrepreneurs have a lifetime to recover and can afford to be more, well, let’s say enthusiastic (as reckless seems a little unkind), the older ones have fewer years ahead of them to rebuild after a misstep.

While what Messina refers to as “cautious risk-takers who know their business” can —and do — succeed all the time, for some of us the examples of superstar prodigies like Mark Zuckerberg are enough to make us want to stay in bed all day. Not that the Facebook founder is typical even of mega-successful wunderkinds, but stories of billionaires who start their empires in college tend to spread faster (and have more movies made out of them) than the far-more-common stories of business successes that are hard-won by experience and are a bit more down-to-earth.

As designer Peter Nguyen, writer of The Money of Art, observes: ‘We fantasize about being a wunderkind because it means less time and work to be successful… [but] obsessing over being a wunderkind is as effective as making “win the lottery” your business plan…’

Try to become a young success, time is your enemy.

Try to become a success, time is your ally.

You’ve put in the time. How can you make the most of it? 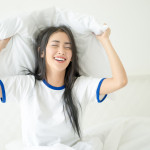 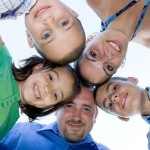 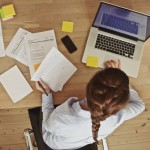 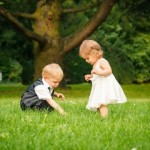 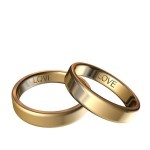